The Research Symbiont Awards, given annually, recognize exemplars in the practice of data sharing. It is a companion to the Research Parasite Awards.

There are two Research Symbiont Awards:

The process for applying for an award is described below.

We're creating paradigm shifts in the fields of research and precision medicine. We want to promote a culture of collaboration, where patients are empowered to understand and use their data, and clinicians and researchers have access to the resources they need to conduct truly rigorous and valuable studies.

Applicable to both the GENERAL SYMBIOSIS AWARD and the EARLY CAREER CLINICAL RESEARCH SYMBIONT AWARD:

By submitting an application you agree that the decisions of the Research Symbiont Award Committee are final, and the Committee is unable to provide feedback on applications that were not selected.

We encourage readers to broadly share this call, and we strongly encourage members of groups that are underrepresented in scientific communities to apply for this award.

Applications for the 2022 Research Symbiont Awards must be received by December 5, 2021 at 5PM HST (Hawaii Standard Time) at researchsymbiontawards@gmail.com. Applicants can apply for themselves or nominate another person. Applicants should submit a concise letter (around 2 pages in letter or A4 format) describing the symbiotic resource. In particular, the letter should include:

Applicants are also encouraged to attach a PDF of an article that is not authored by the applicant and makes excellent use of the symbiotic resource.

The award winners will be recognized at the Pacific Symposium on Biocomputing each year and listed on the PSB website.

The committee has sole responsibility for determining the recipient of the Symbiont Awards. As discussed in the conflict of interest rules, the committee and its individual members are unable to comment on any unselected nominations. 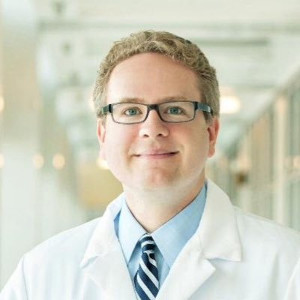 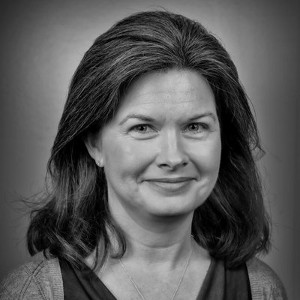 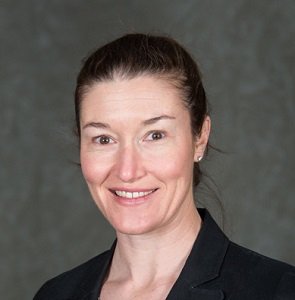 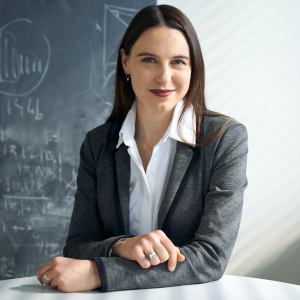 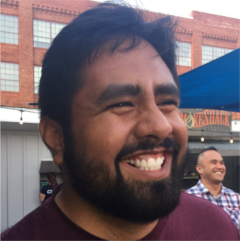 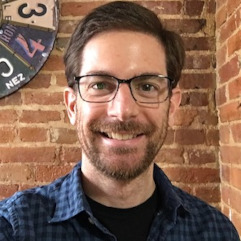 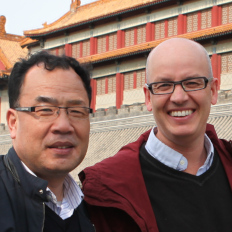 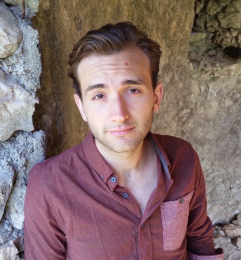 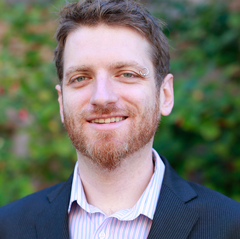 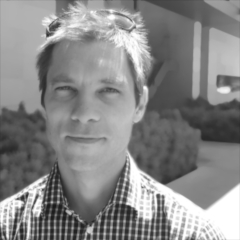 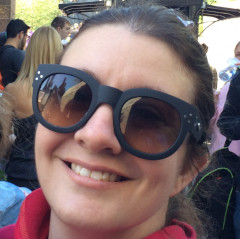 As Isaac Newton wrote to Robert Hooke in 1675: “if I have seen further, it is by standing on the shoulders of giants.” The Symbiont Awards seek to honor modern giants.

Traditionally, data sharing was challenging and expensive, so research proceeded by sharing completed findings. Our culture in science and medicine has been built on the value of completed stories. However, with the rise of networked computers, sharing complex datasets is increasingly feasible. Once data are shared, anyone can make discoveries from these data. This is good, at least in the short term, for research. Discoveries arrive sooner, and patients benefit more quickly. Discoveries are also more likely to emerge when they are still meaningful, before new discoveries have rendered them less useful. But to avoid harm in the long term, we need to make sure that incentives are aligned to guarantee that generating novel and interesting datasets remains rewarded.

We envision a future in which widespread sharing of research data benefits all. We expect the biggest winners will be those who share and share well, and in doing so, create the most value. However, until that time comes, the Symbiont Awards seek to recognize these individuals and their contributions.

The Symbiont Awards, given annually, recognize exemplars in the practice of data sharing. We expect data sharing to play a key role in the scientific ecosystem. Some of the goals supported by data sharing include:

*fundamentally in the sense of “what they enjoy thinking about”, but also, rarely, in the financial sense. The question that seems esoteric to the original study team might be highly pertinent to health in another context.

The Symbiont Awards currently consist of two awards: the first recognizes an outstanding contribution from any research area at any level. The second seeks to recognize the sharing of data relevant to health by an individual at the training stage of their career — ideally a trainee with clinical responsibilities.